Club Announcement: Matt Drage Back in the Orange, Bally goes out on loan

Matt Drage Back in the Orange, Bally goes out on loan

Matt Drage, who joined the Club last season at a crucial time and played a big part in steadying the defence, has re-signed for the Row this week and goes straight into the squad for the game at Tiverton Town.

The experienced central defender left the club earlier this season following what can only be described as a tiff ensuing from a difference of opinion on how things were going on the pitch. He subsequently spent a very short time with Harrow Borough. Before joining us last season from Whitehawk, Matt had played for several clubs including Dulwich Hamlet, Kingstonian, Eastbourne Borough, Hampton & Richmond and Leatherhead.

Hartley Wintney manager, Anthony Millerick, said, "Matt made an immediate impact after signing from Whitehawk last season and played a big part in our return to form. We are pleased to have Dragey back in the fold, especially as Jack Ball will be out on loan at Spelthorne for the rest of the season."

Jack Ball will complete the rest of this season with Spelthorne Sports due to a heavy work commitment - he is starting a new job that will severely restrict his availability, especially mid week. Speaking of last season's Supporters Player of the Season, Millers said,
"Jack remains a Hartley player. He loves the club and wants to be back next season. Speaking with Bally, he has insisted he doesn't want to leave 'this special club'. Although we have wanted to keep a settled squad, we understand his reasons and he seems very sincere about returning next season. In the interim, we wish Bally the best of luck and hope he contributes to Spelthorne finishing in the promotion places."

Of Matt Drage, Millers added ahead of the Tiverton game, "We do have a number of players able to perform at centre half and Dragey's return not only retains the numbers but adds to the strength we have there, especially important as the inevitable injuries and suspensions come along, as today with Holla being out." 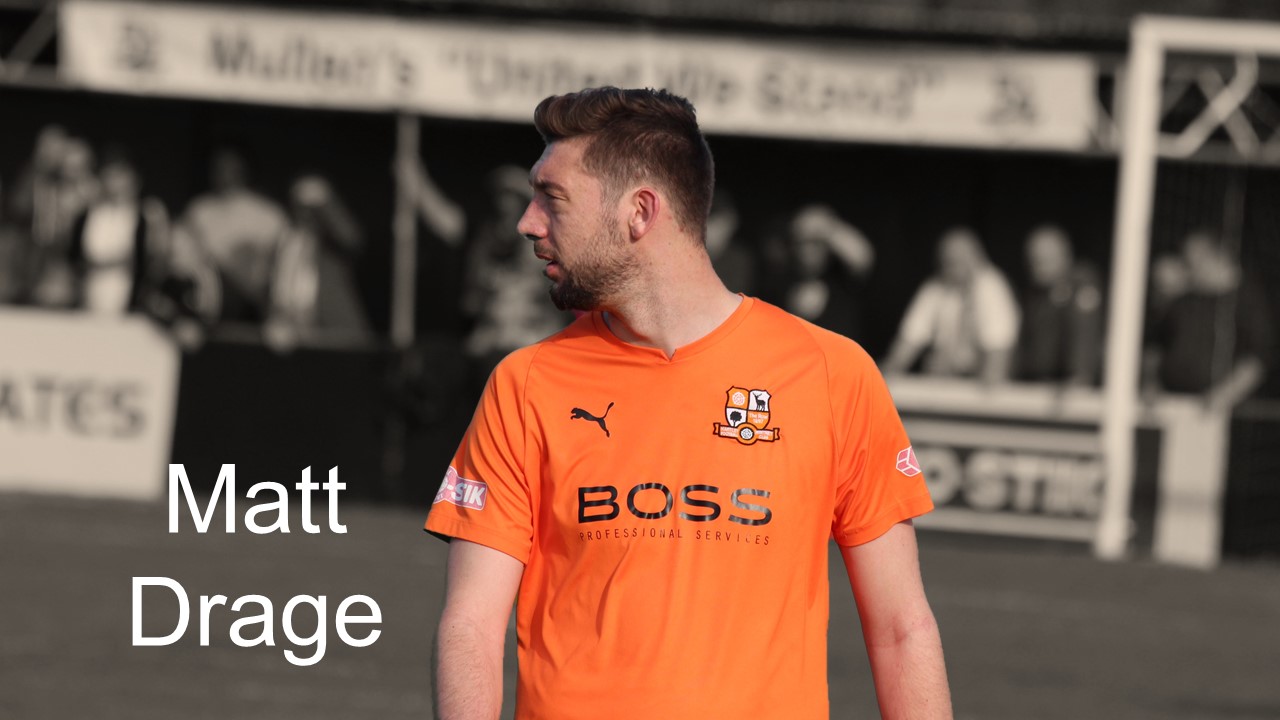