The Southern League 2020-21 season was cut short by the coronavirus pandemic and results declared void. However, the season was successful for two cup runs: In the FA Cup Hartley reached the fourth qualifying round, going out at Dagenham & Redbridge FC by the only goal of the game after an excellent effort. In the Hampshire Senior Invitational Cup staged as Covid restrictions were eased, Hartley reached the final and defeated Folland Sports 4-0 to lift the cup.
All our 2020-21 results have been retained here below for posterity. The league results do not form part of the official record. [KOB]

The Southern League 2019-20 season was cut short by the COVID-19 coronavirus pandemic. Unable to complete the season, all results were declared void and wiped from the official records. At the point at which the season was curtailed, Hartley Wintney were lying 16th of the 22 teams in the Premier Division South, on 36 points from 27 games. During the league season they recorded 10 wins, 11 defeats and 6 draws, and ended with a goal difference of -1. As the season closed, the Row had at least four games in hand over the teams below and immediately above them - and as many as seven games, due to weather affected home fixtures - and had secured four wins from their last five league games.
Millers summed up the First Team season nicely (read his notes on the News page). "There is obvious disappointment... we were preparing for another end-of-season assault on the form guide. Having won 4 from our last 5, including a few decent scalps along the way, we had every right to feel optimism going into the last 16 games. We had gone from a very dogged, defensively resolute, well organised team at the start of the season... to a very fluid, exciting attack-minded team."

Our 2019-20 results have been retained here below for posterity; there were some big games and big performances. And our match day programmes can be downloaded, so we still have the match reports and stats even if officially they've been wiped. I agree with Millers and I think we'd all agree we were looking forward to the run-in, with no longer any concern of getting pulled into the dogfight below us. Players came in/returned that turned us into a side that reminded me of our attacking brilliance of old. Let's hope those players return to pick up from where they left off, because by the end we were playing the way we all love to see the Row play, and it was clear the players were loving it too. Well done all; while it lasted, it was a pleasure. [KOB] 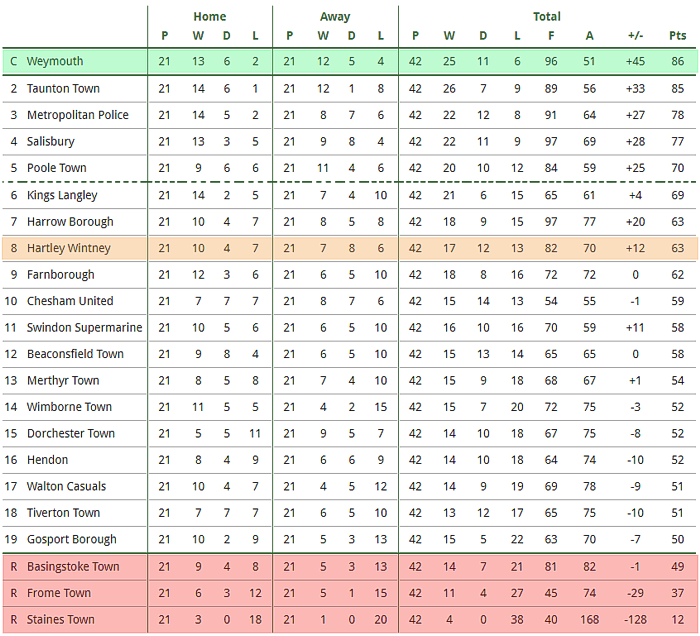 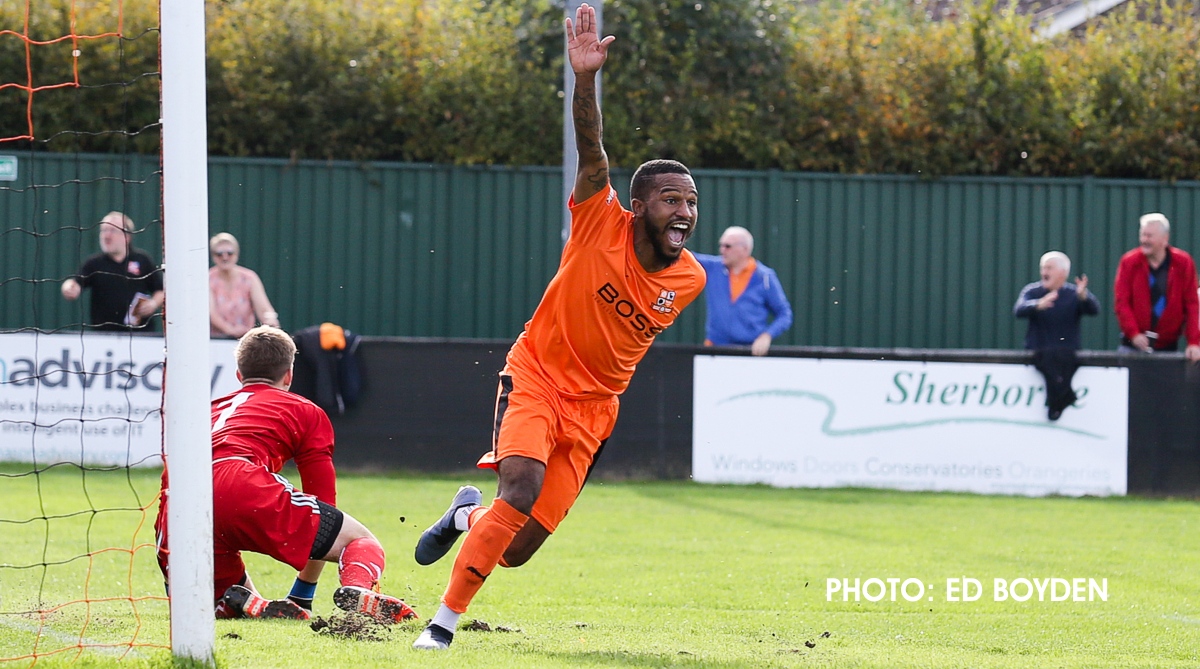 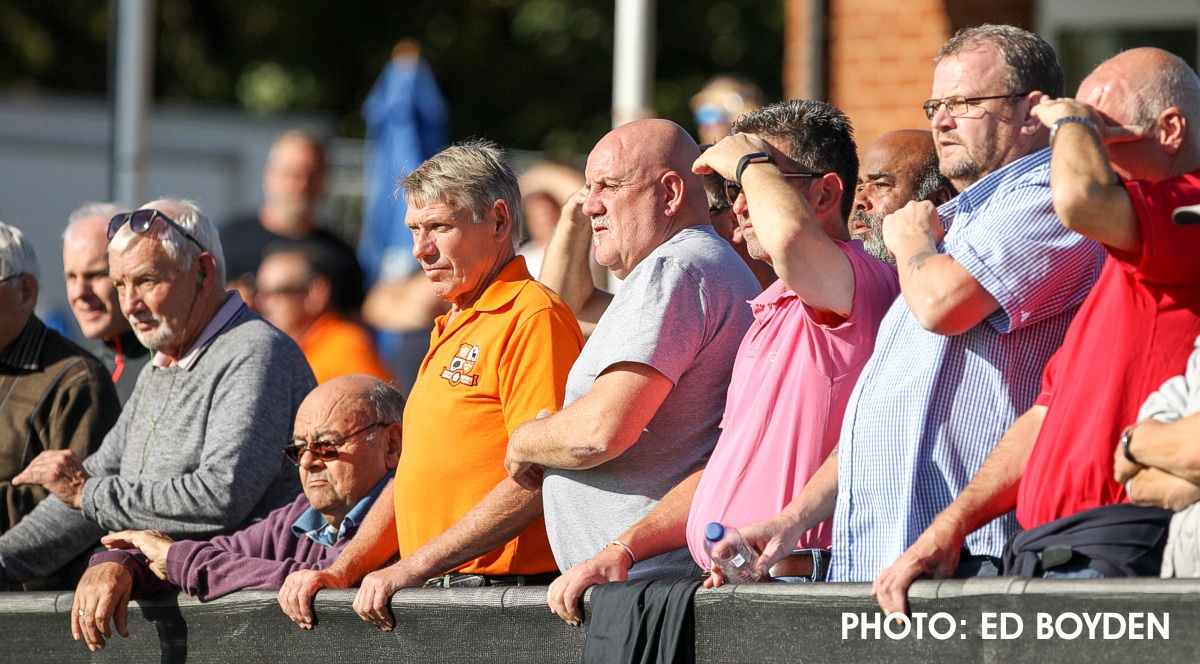 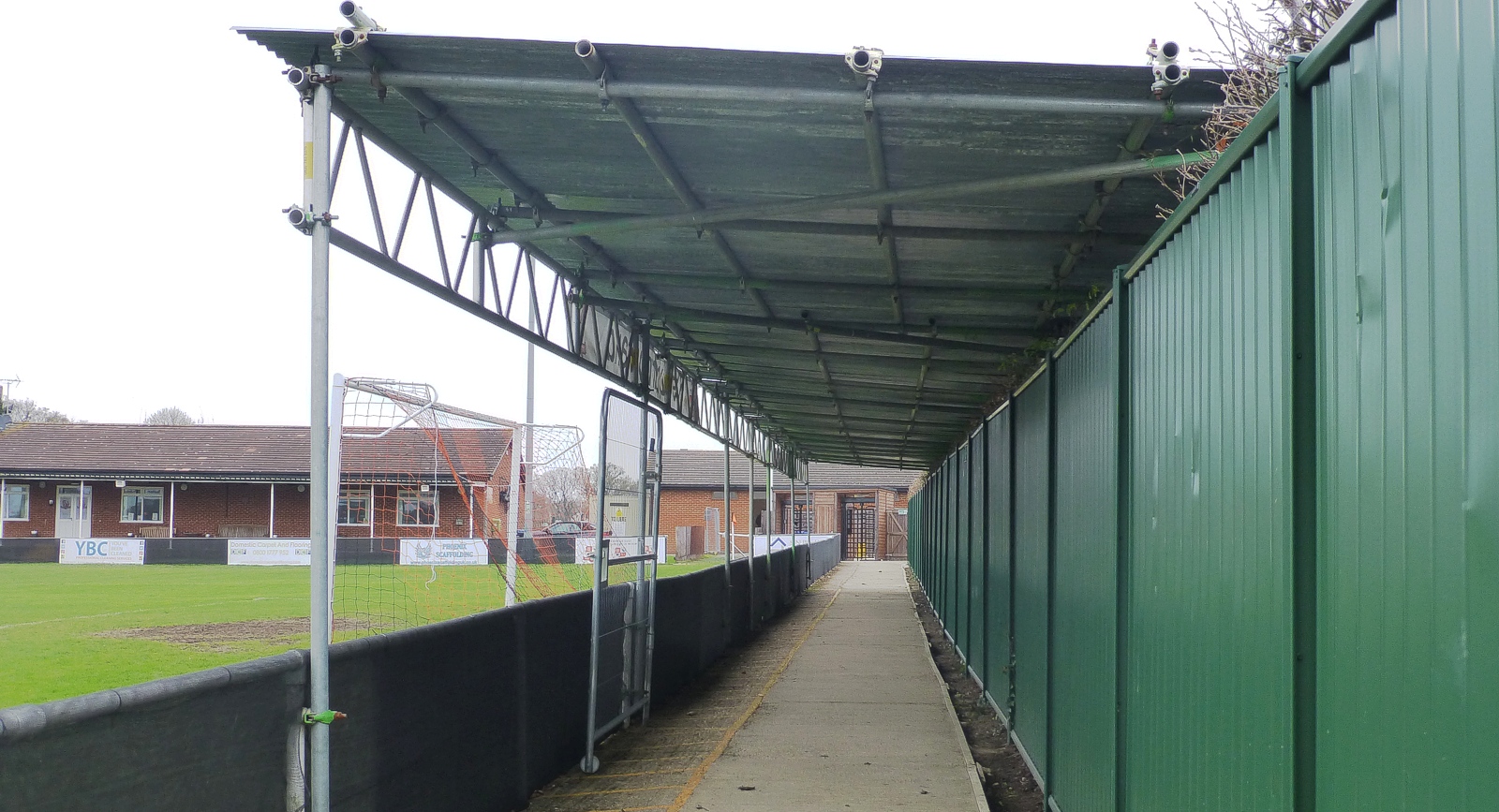 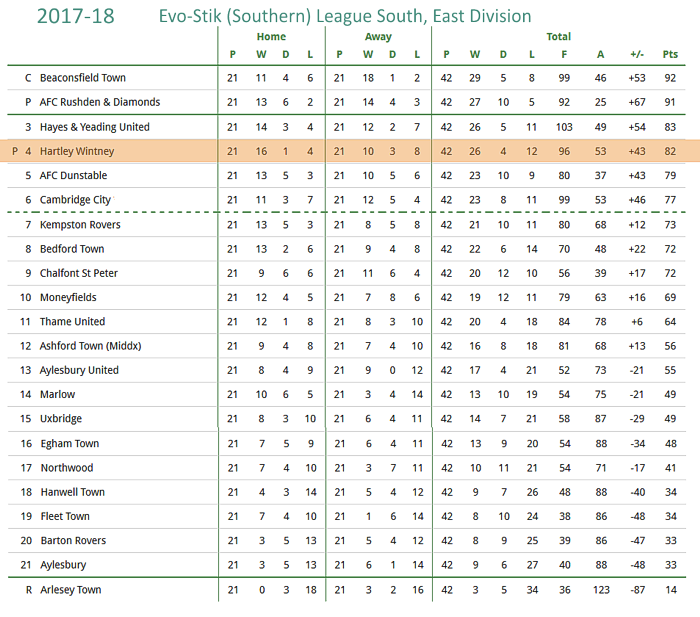 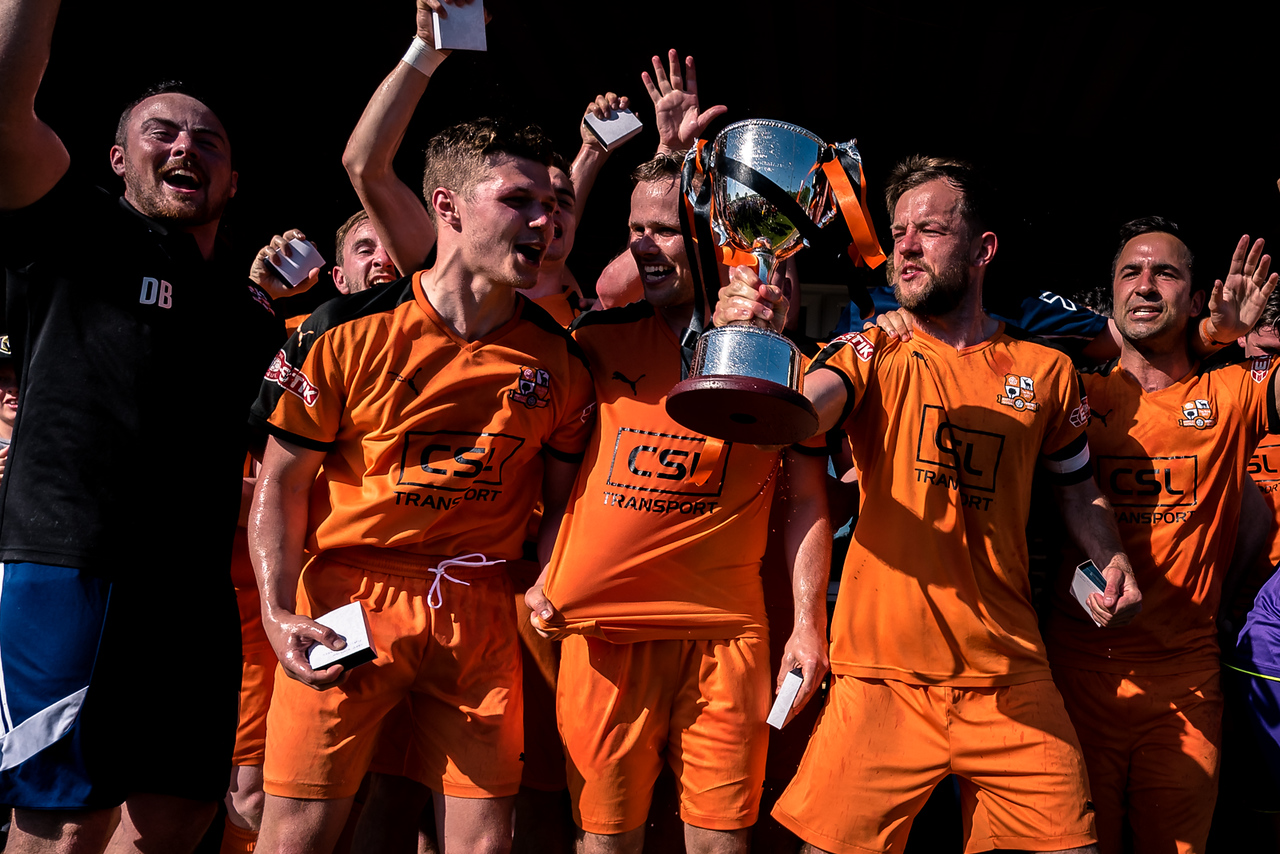 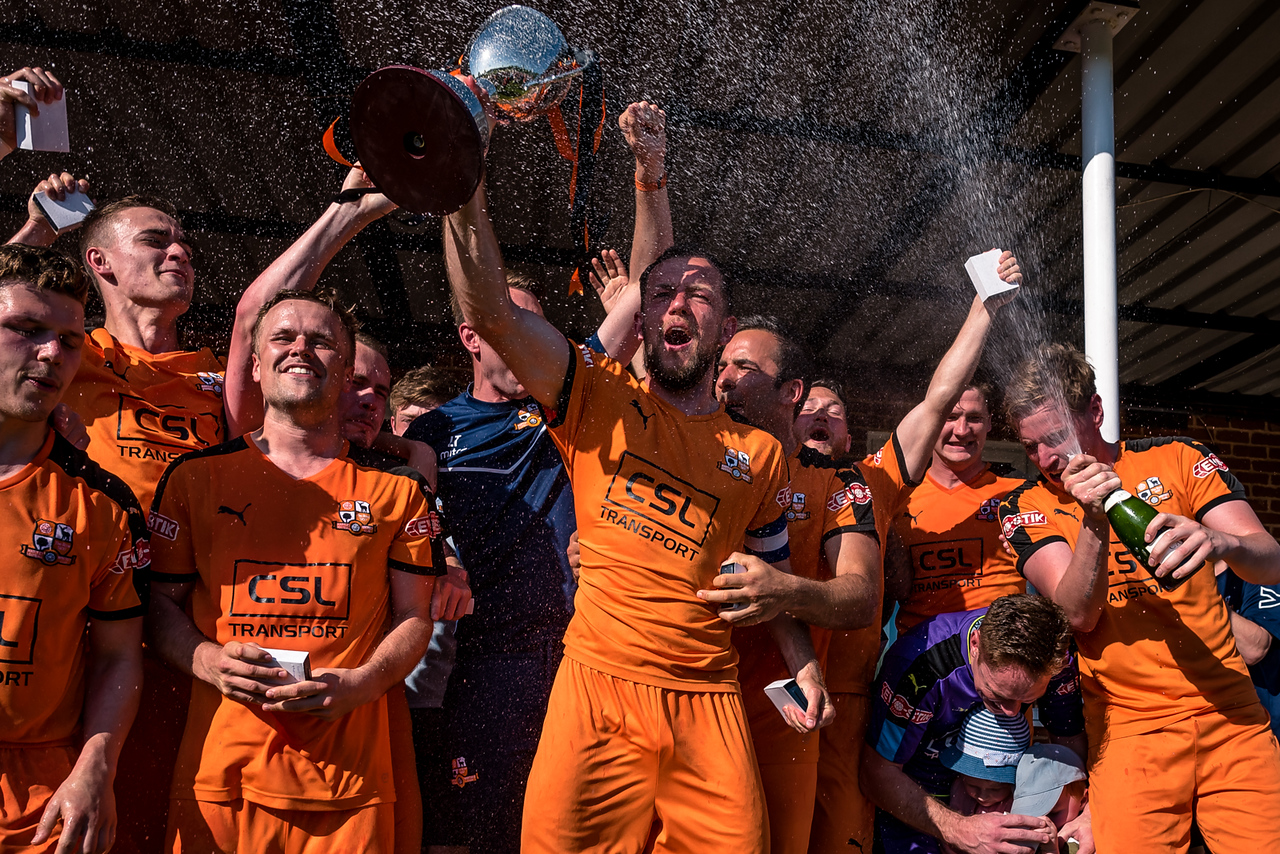 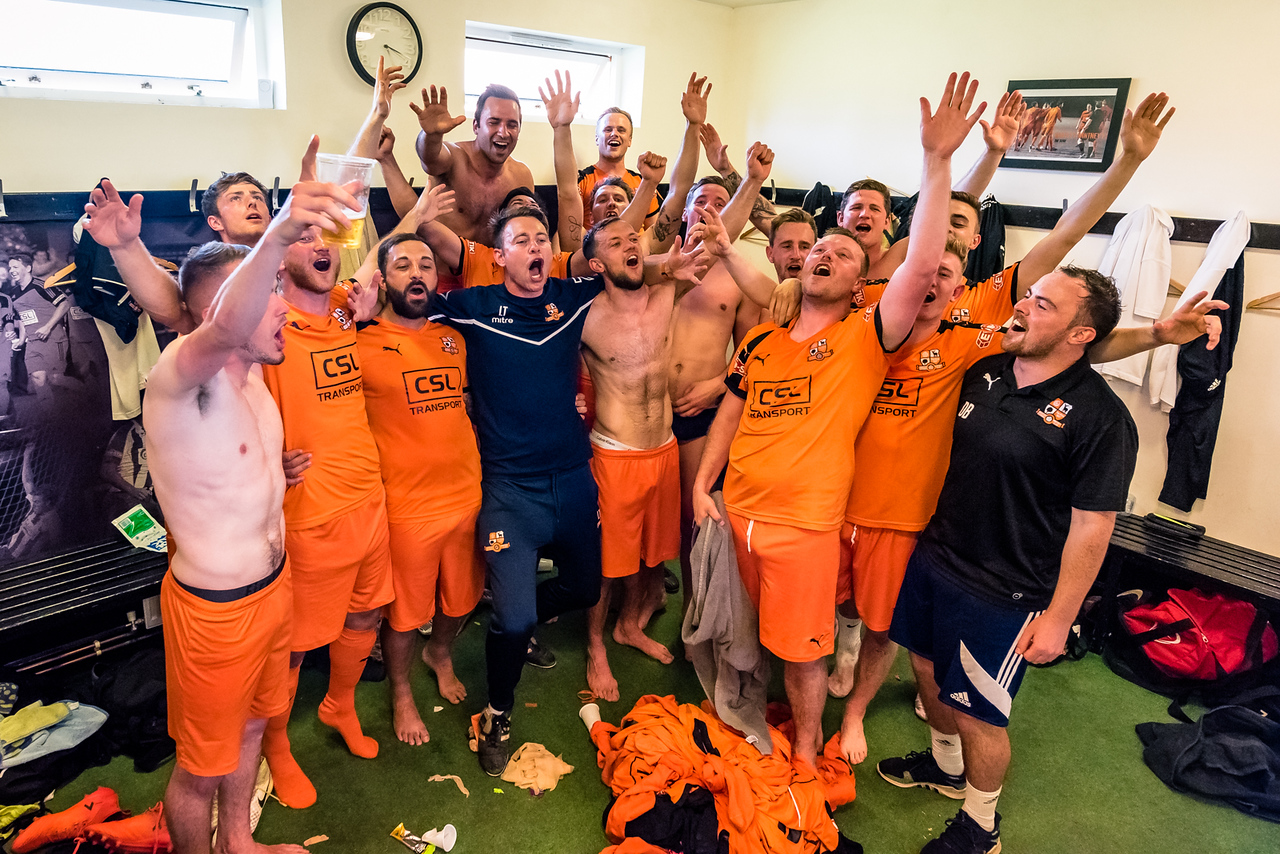 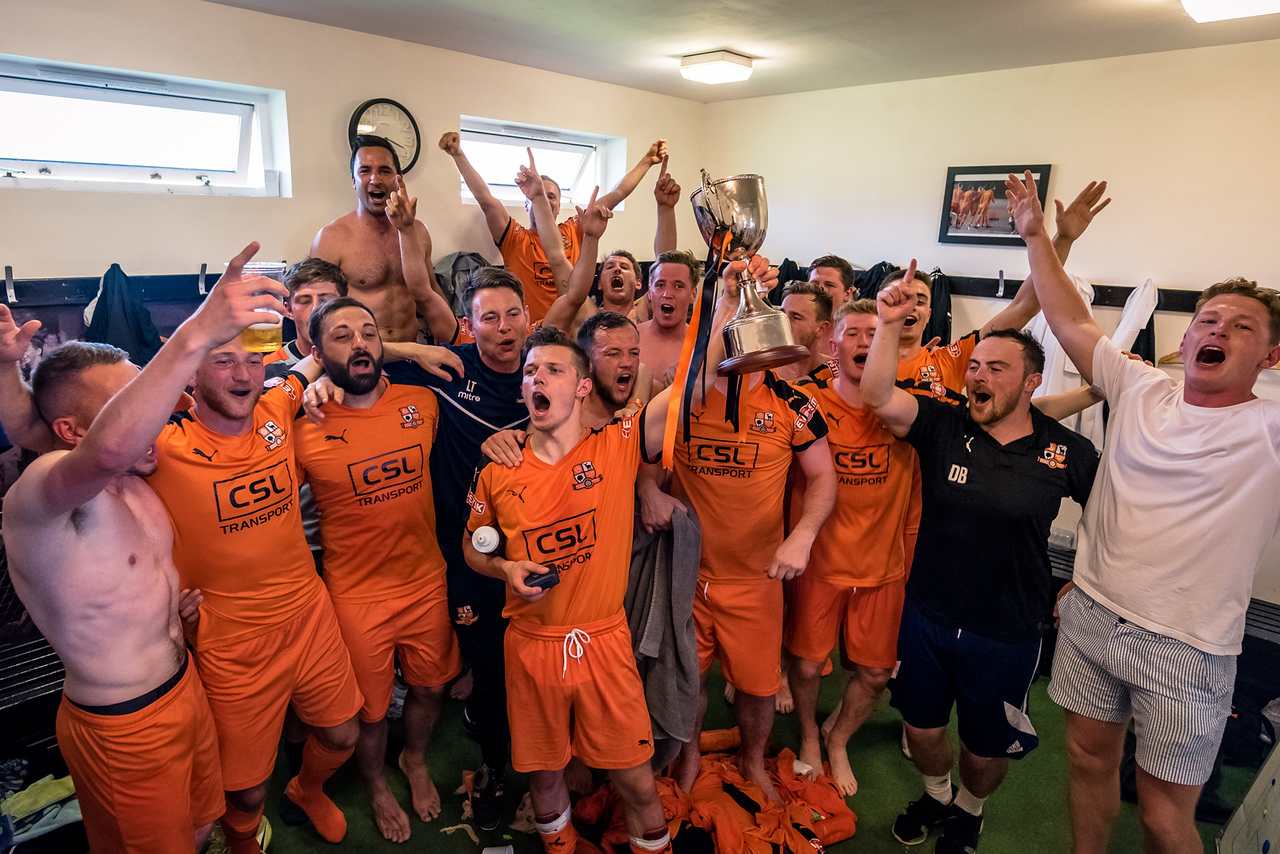 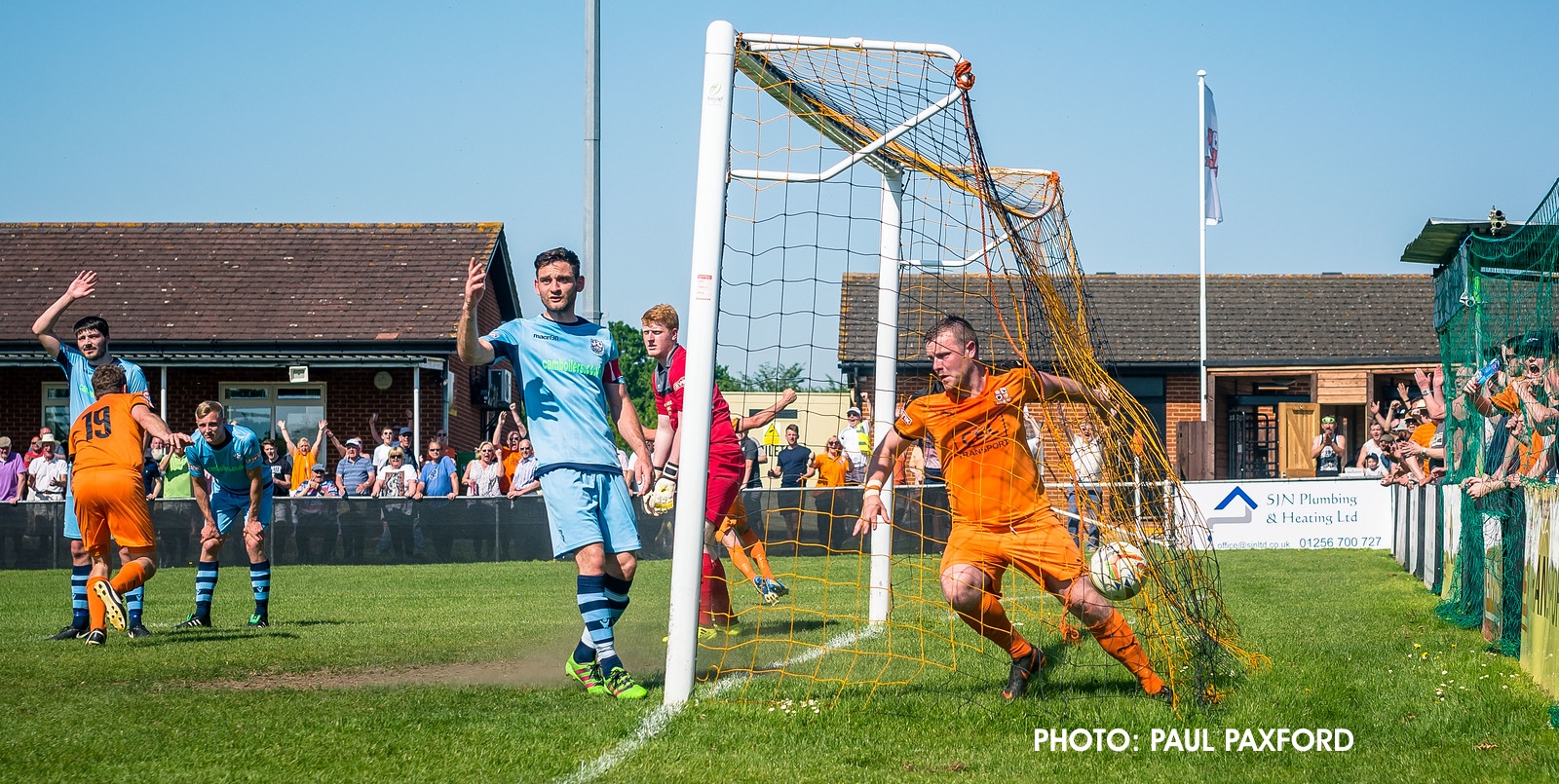 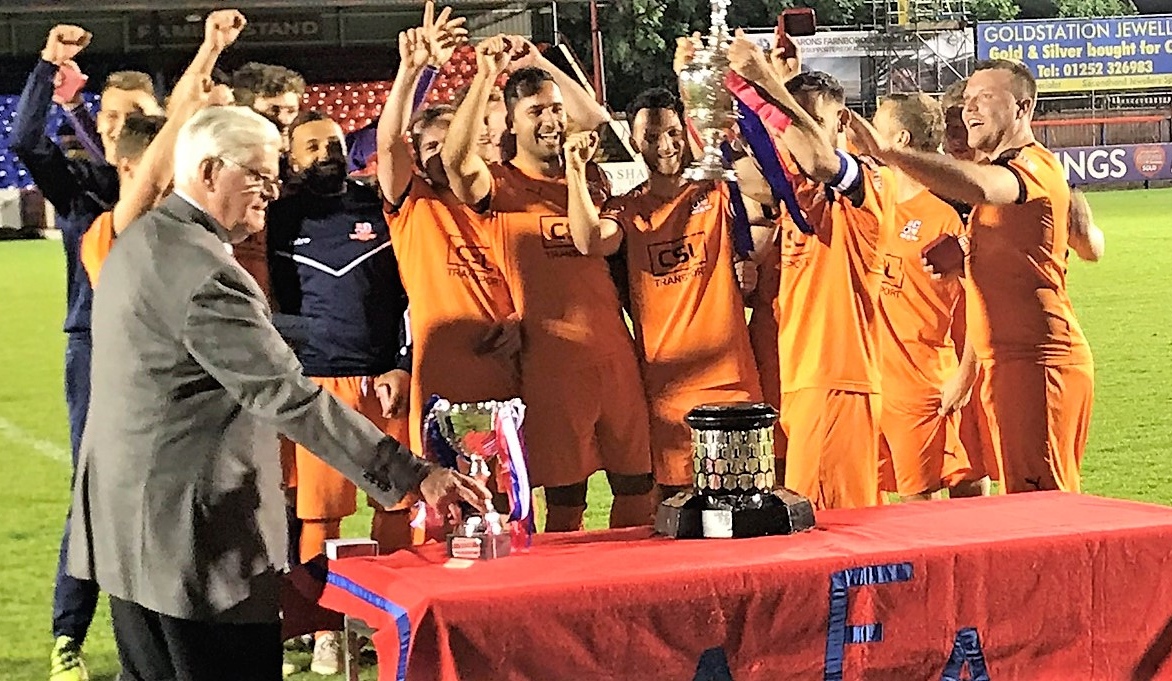 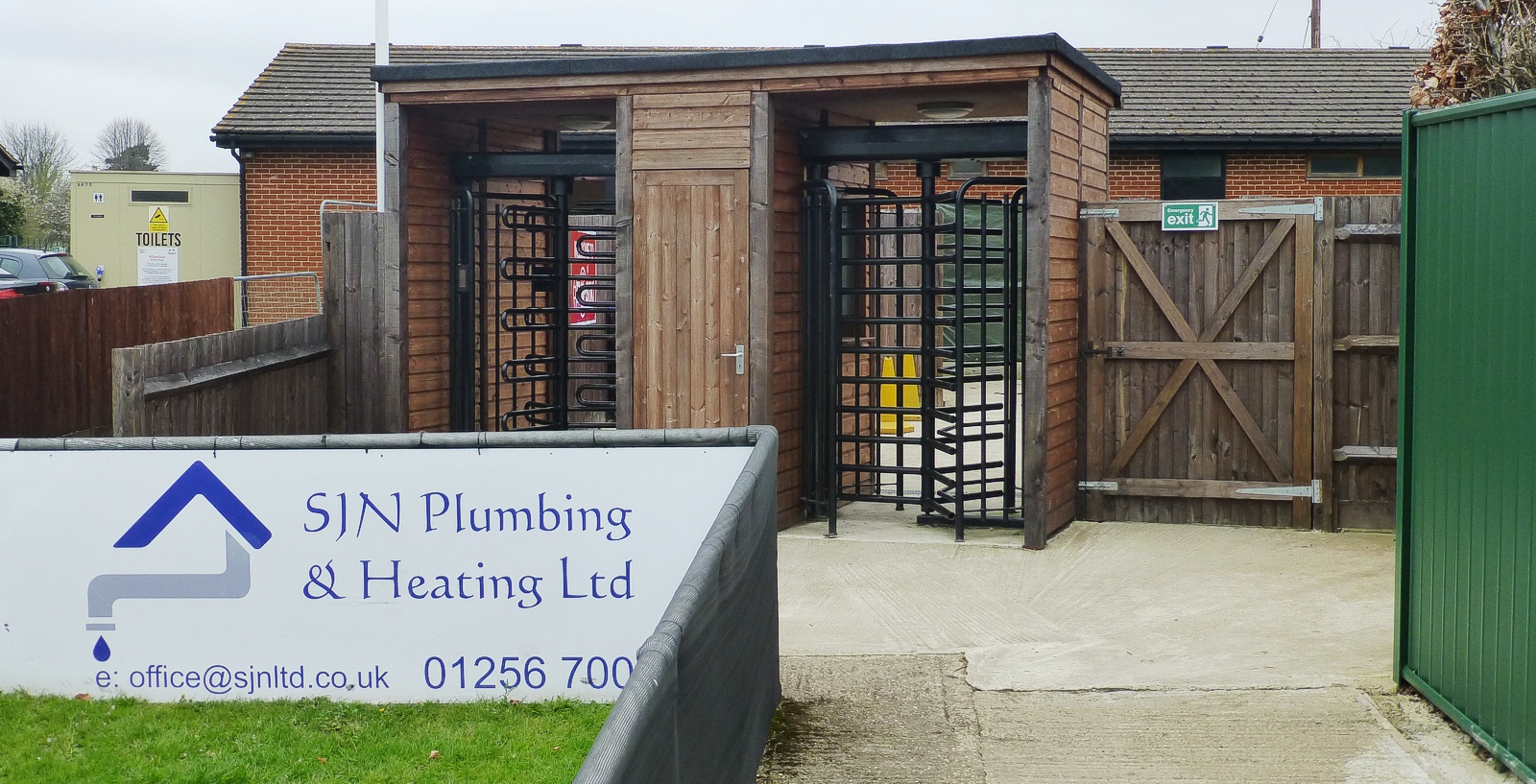 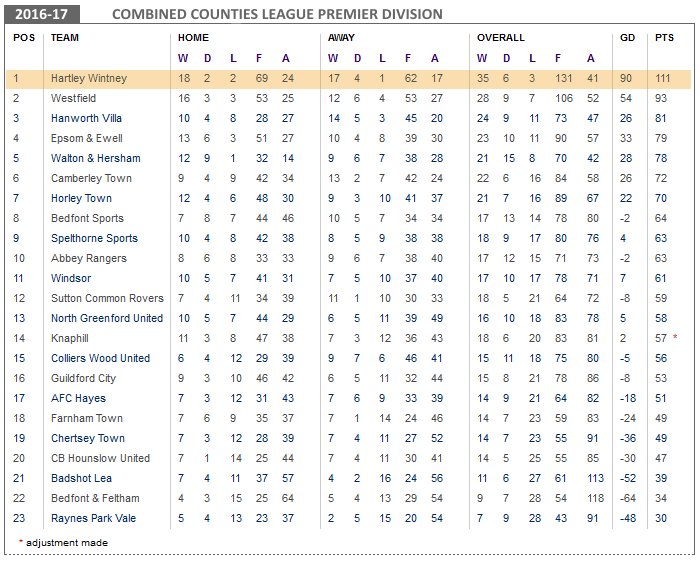 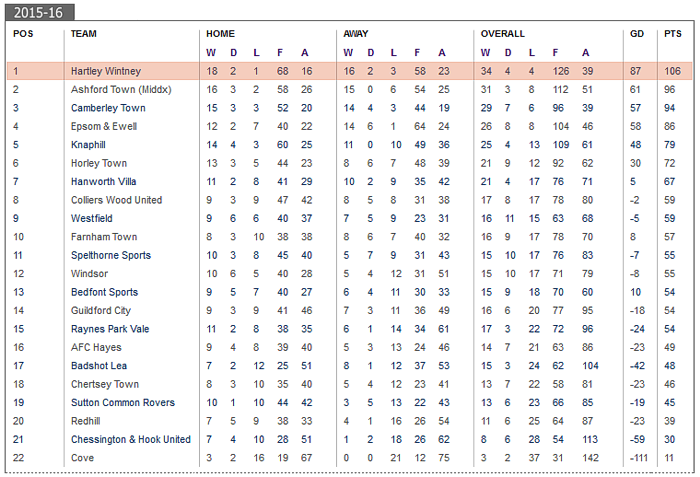 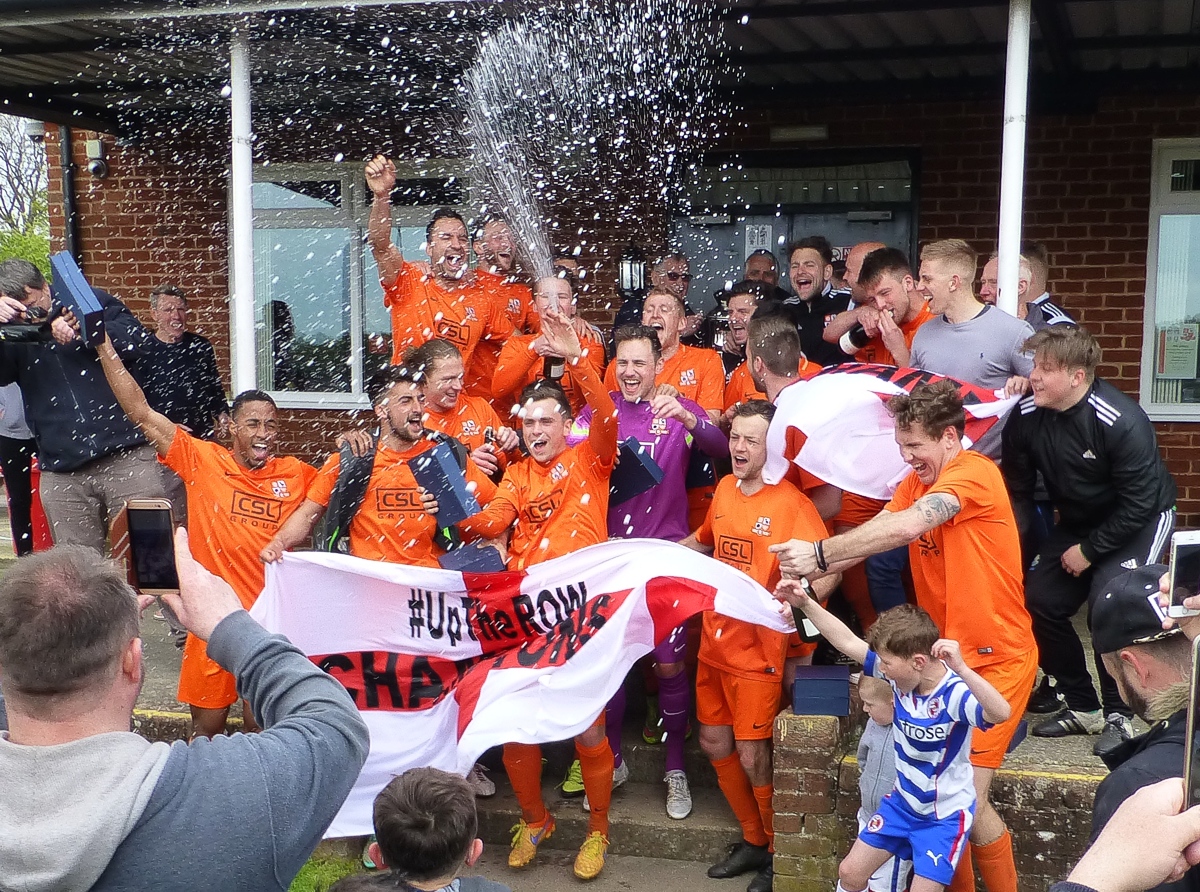 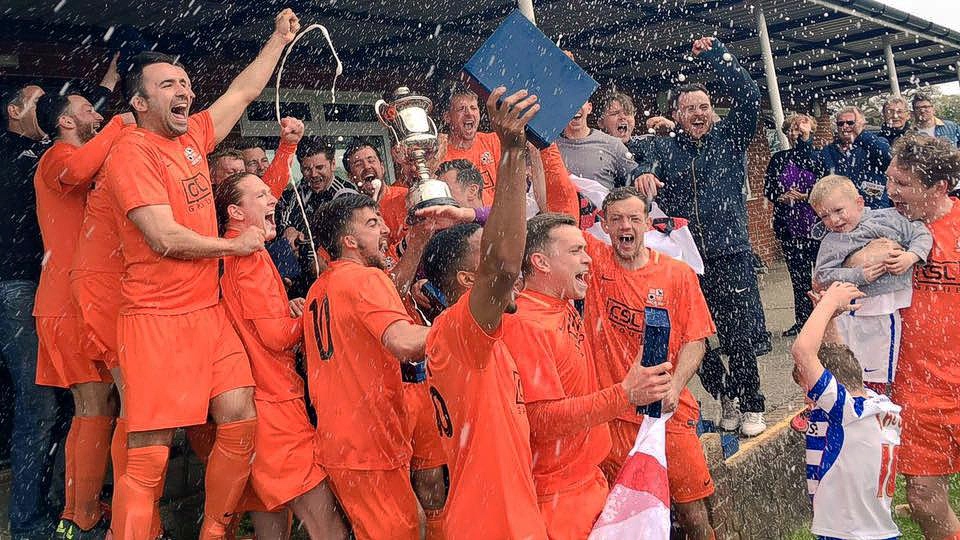 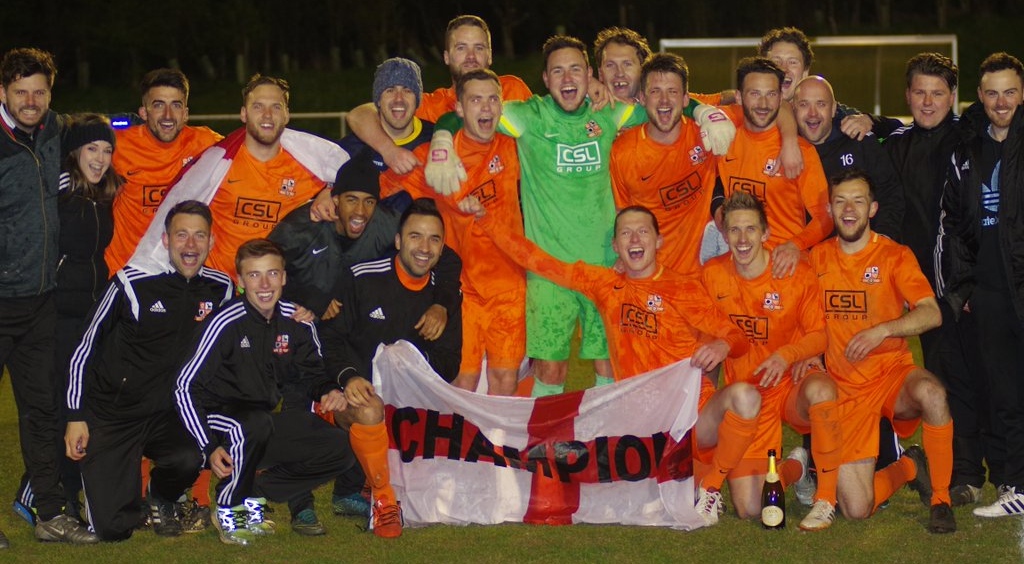 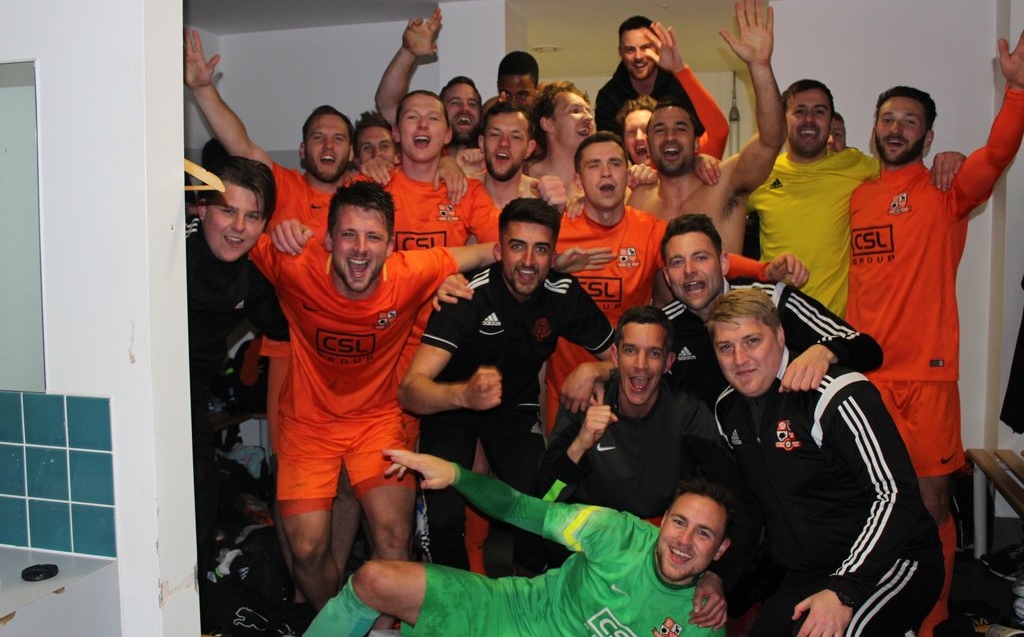 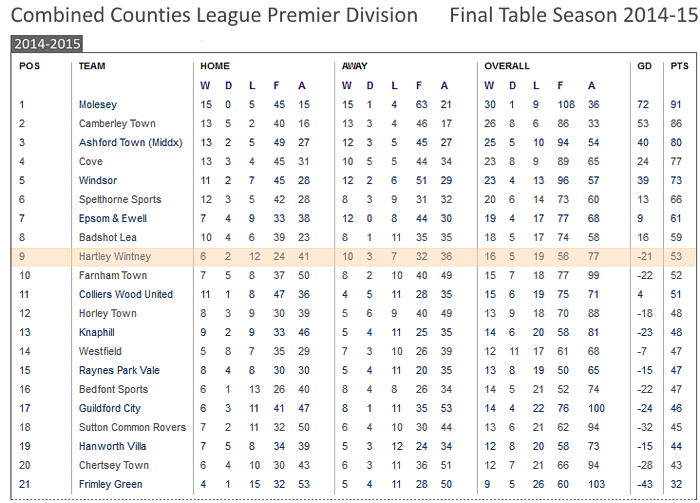 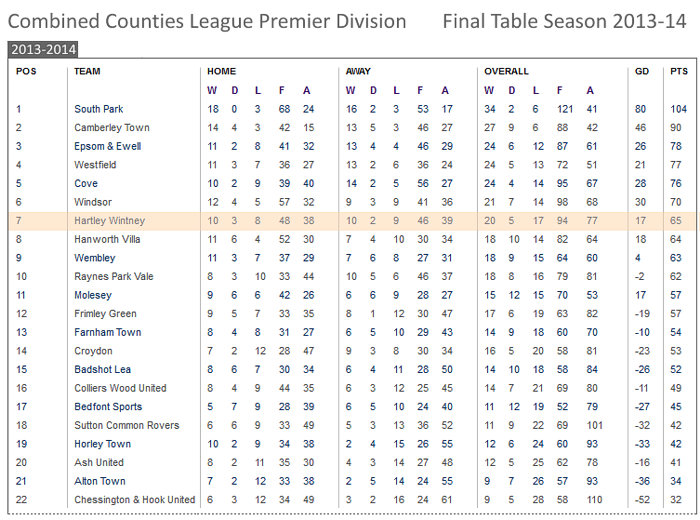