Hartley Wintney FC have announced the appointment of Mick Bennett as Assistant to first team manager, Ian Selley. Manager and Assistant are reunited having previously worked together at Chertsey Town.

Bennett joined the management team at Chertsey Town in 2018 and was with the Surrey club during the season of their league title and FA Vase triumphs in 2019. He then worked under incoming manager, Ian Selley, who took over as Curfews manager in November 2021.

Mick's playing days were spent at a good standard of the non-league game, equipping him with considerable experience of the level when he then moved into coaching and management. He featured for Hounslow Town, Burnham, Harrow Borough, Hayes, and Southall FC.

Bennett has coached in the Brentford FC Performance Centre and within the U19 BTEC programme for the last 10 years, alongside his other roles.

Manager Ian Selley, who oversaw a 2-1 home win in his first match just a few days into his tenure as Hartley Wintney boss, was pleased to be reunited with his assistant. "I'm delighted to be working with Micky again, he's class and we built a very good partnership at Chertsey."

Their first game together at the helm of The Row was at home to Hanwell Town last Saturday. Both Mick and Ian are now looking forward to the away trip to Tiverton Town in the Pitching In Southern Premier South at the weekend. 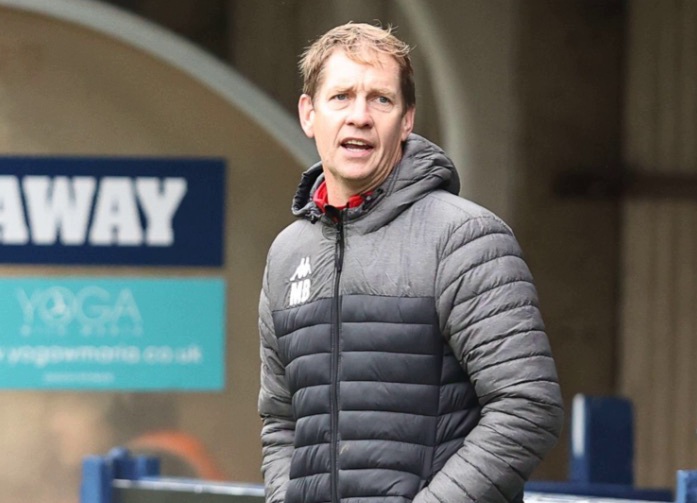