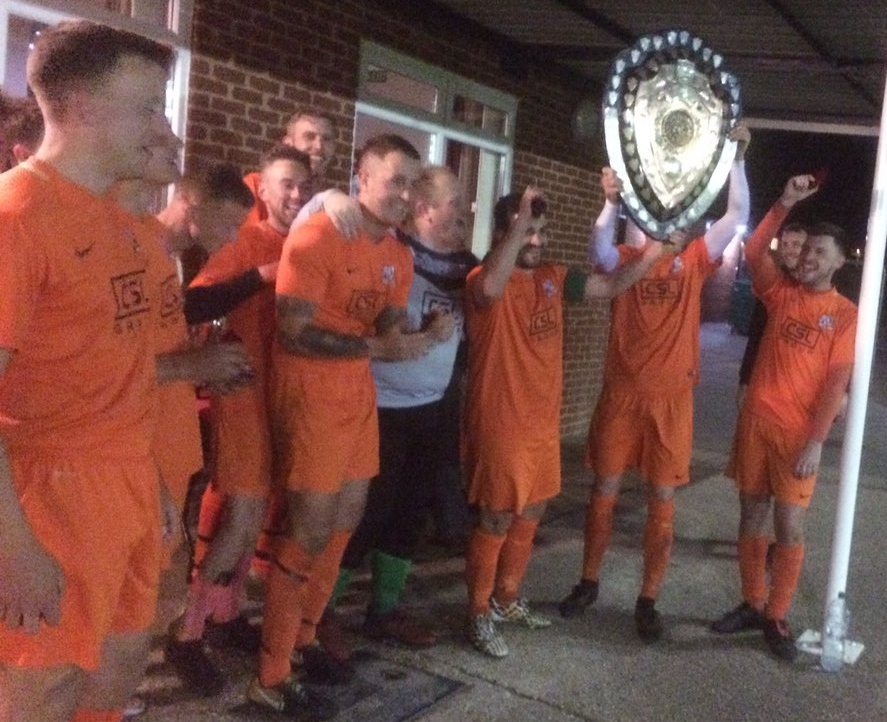 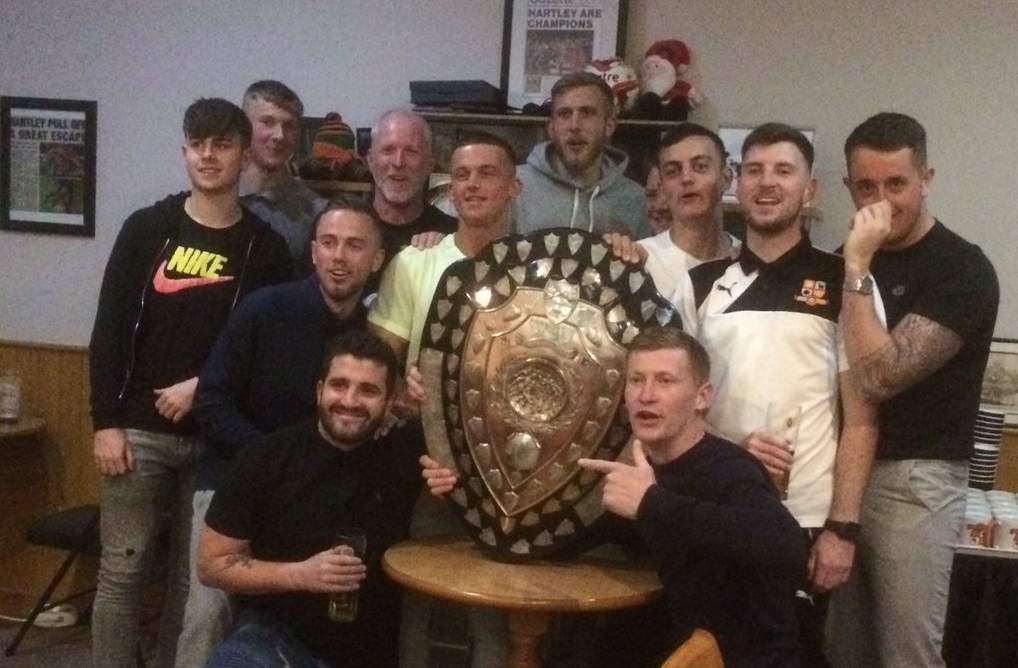 Ahead of the start of the 2018/19 league season, David Graham spoke to A Team Manager, Andy Storey, on his hopes for the season ahead. The interview was entertaining and ultimately it all came true! Well, most of it.

"This season I have set myself an ambition: That is to become a Lord for services to the Aldershot District League in producing a team of extreme quality," says Andy. "The squad we have will bring the title home to Hartley; of that there is no doubt."
David asked about the members of the 2018-19 A Team squad and, in typical fashion, Andy gave an interesting insight into the qualities of the team.
"In goal we will not be having a 'cat type' keeper. Instead we will be having a more rounded and grounded, experienced keeper who will be looking to play out from the back where possible.
"In central defence we have experience and a spine. One of the pair will provide the 'vocals'. If that doesn't work then the other will take over. If that still doesn't work then they will both provide the vocals together. Perhaps Noaksey might provide a bit of advice on this topic.
"Our team will have strength in the middle of the park. We have a midfield maestro, a midfield general and a midfield supremo. They will be not just 'box to box' players but add centre circle and goalmouth rectangle shapes into the mix.
"Our wing-backs are young, fit and quick. In giving a couple of top class coaching sessions to the team, even Luke Tuffs could not keep up with them."

Scoring goals is what makes a good team a winning team, so David asked about the firepower that would be available this coming season.
"Up front... well, there is only one word and that is 'prolific'," said Andy. "They will be the top scorers in the league, and already we have strengthened up the nets, as well as getting extra pegs. So, all in all, a top notch squad available for our headline opening match against Four Marks."
But there was still one missing detail, and David was keen to ask what made Andy Storey the successful manager he has proven to be.
"Well, apart from being strikingly handsome, I have the 'nous' and tactical awareness to overcome any small or large details which may need sorting out. It is a well known secret that most of the first and youth team success has come from my little bits of input to Millers, Turks, Tuffs and co."
Andy finished with some heartfelt thanks. "Finally, a thank you to the best Chairwoman in the league; Elayne. When I go up to the Houses of Parliament I will be taking Elayne along in order to help being measured up for my ermin!"