The Academy, which is aimed at 16-18 year olds, offers further education opportunities while creating a pathway for keen and talented players to progress through to Hartley's U23 Development team, who play in the Suburban Football League, and also the First team currently playing in the Southern League Premier Division at step 3 of the football pyramid. It enables the best players the potential for a career in football, while ensuring all students are given extended tuition in the subjects needed to progress careers outside of sport, as well as within other facets of the game.

Speaking at the launch of the new Academy partnership, iDFA's Director of Academy Coaching and Operations, Andy Hunt, said, "We will be providing excellent opportunities for young players to study while developing their playing potential. This full-time football academy will offer competitive football at U18, U19 and U23 plus training hosted at professional level facilities during the week. All our coaches are UEFA licensed and will provide a detailed training schedule to enhance the abilities of all players."

The Academy is currently accepting students and players onto the programme, and Andy Hunt invites any ambitious young player looking to progress in football to make contact and register their interest.

Hartley Wintney 1st Team Manager, Anthony Millerick, was delighted to reinforce the significance of this latest announcement from a club that has come so far in such a short time.
"The club have been looking to take a step forward in bringing players through. Our established U18 Youth Team, currently playing in the Allied Counties Youth Football League, continues to successfully run under the Hartley Wintney FC banner under the guidance of Dan Ryan and Steve Bates. The U18 Youth Team has a history of developing youngsters and has provided players for the Reserve and First Teams and continues to be a key element of the structure of the Club."

The introduction of the iDFA Academy is a natural progression for the club. "This new full-time academy, alongside the recently announced U23 team playing in the very competitive Suburban League, adds a new dimension for us to enhance the existing pathway to the 1st team," Millerick continued. "It is an opportunity for youngsters already in or looking to get into further education and develop careers in the sporting arena.
"Having seen Andy develop the Academy over the last few years, I feel this is a perfect fit for us. I'm really looking forward to working with them." 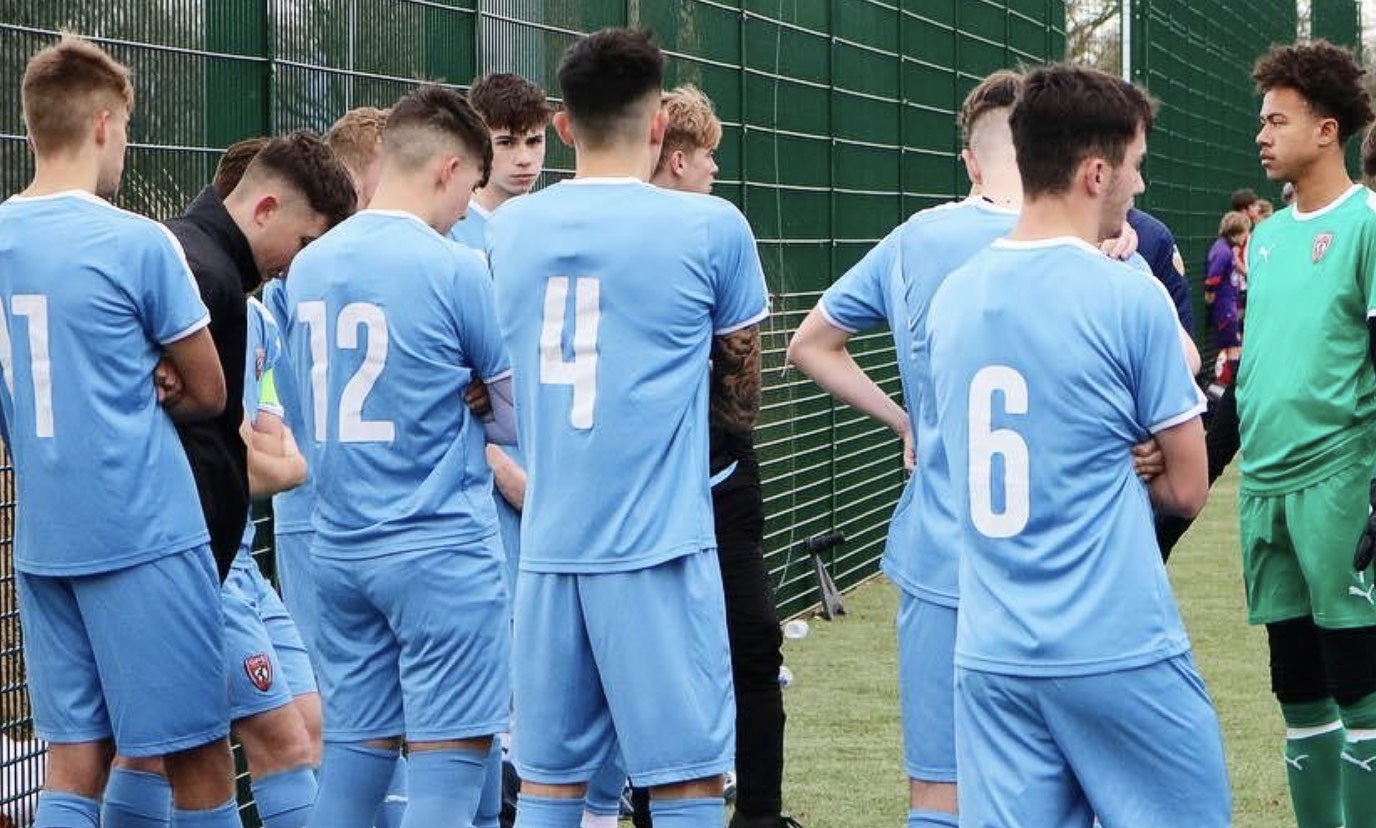