Hartley Sunday in the B&DSFL

An open age mens 11 a-side team formed in the summer of 2019, Hartley Sunday led the way in their first season in the Basingstoke & District Sunday Football League Division 3 during 2019-20. The season was cut short by the pandemic, but Hartley were deservedly offered the move up to Div 2 of the four divisions of the Basingstoke Sunday league.

The 2020-21 B&DSL season was one of few to be eventually played to a conclusion. Hartley did well to finish third in a disjointed, Covid-affected season, and with the demise of other teams they gained automatic promotion to Division 1 for 2021-22.

With clubs coming back into the league, 2022-23 sees Hartley return to Division 2. The team play in the Hartley Wintney FC orange kit and proudly represent the Club in the Sunday leagues. 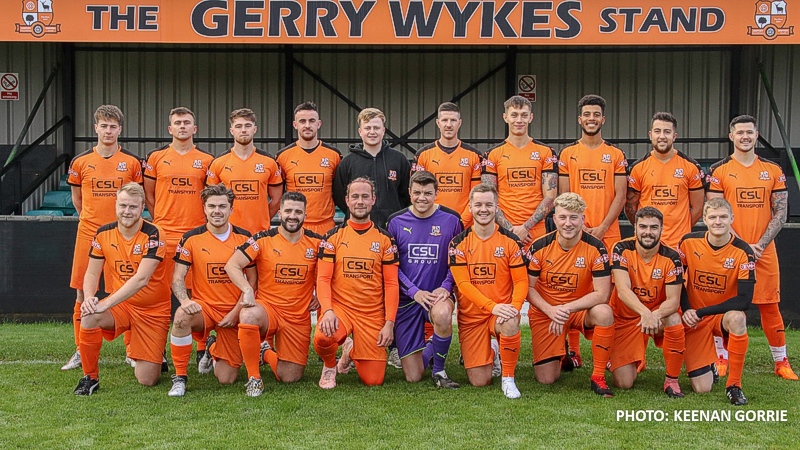 For fixtures, results and the league table, visit the FA website: